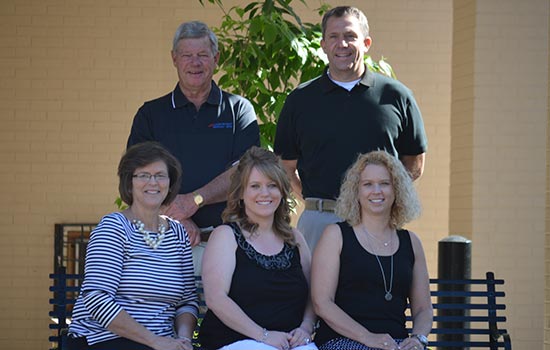 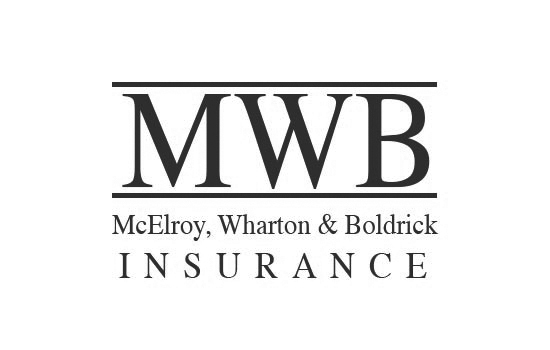 McElroy, Wharton & Boldrick Insurance has been providing quality insurance and excellent customer service to Washington County for nearly 120 years. Our team is made up of five licensed agents that are eager to assist and service all of our community’s insurance needs.

Bob Campbell came into the agency in 1977. He became an owner and partner in 1983 and works primarily with farm and life policies. He and his wife raise cattle on their farm here in Springfield. He is a die-hard University of Kentucky sports fan, and holds football season tickets. Bob enjoys a good cigar, his morning coffee and quality time with all six grandchildren.

Derinda Osbourne joined our agency in 1997 as a licensed producer. She is happily married to her high school sweetheart and has one daughter, one granddaughter, and a chihuahua/dachshund mix named Beenie-Weenie. She likes to stay active by hiking, playing volleyball, jogging/walking and bicycling. Derinda is a vegetarian with a soft spot for animals. Her specialty is working with commercial policies.

Steve Wharton joined the sales force as a licensed producer in 2001 and is now a partner, along with Derinda and Bob. He and his wife have three daughters, a son-in-law and two miniature dachshunds. He loves to work outdoors. He enjoys landscaping, laying rock and running with the dogs. His main focus is life policies and personal lines.

Kathy Medley was hired as a Customer Service Representative in 2001 and became a licensed producer shortly thereafter. She enjoys being with her growing family. Her time is happily spent with her three children, three granddaughters and her husband on their family farm. Kathy specializes in commercial and farm policies.

Jennifer Smith joined the agency in 2006 as a Customer Service Representative and she is also a licensed producer. She is always up for activity-filled days with her daughter, or a girl’s night out with her other mommy friends. In her spare time, riding ATVs with her boyfriend is sure to be near the top of the list. Jennifer primarily works with personal lines policies, such as homeowners and automobile.

Our office is located on Main Street in Springfield, KY. Come see us for all of your insurance needs!